Yangon, Residents near the port said that an oil tanker caught fire in the Yangon River near Linsdaung Bridge in Botajung Township on November 10 at noon today, injuring four people, including a 10-year-old child.

A ship caught fire in the Yangon River today at 2:30 p.m., Tamui Township. A person close to the administration told DVB that six fire trucks from Puzundaung Township had to put out the fire for over an hour, and four people were injured.

"It caught fire at 2:26 p.m." The fire was extinguished at 3:53 p.m. We are still investigating the cause of the fire and the cost of the loss.”

A resident told DVB that the burning ship was being loaded with oil, and the explosion was loud and could be heard from Dala.

"He said oil tanker, We could hear the sound from where we were. Very wide. There are people who are injured.”

A resident of the port said that a 10-year-old child and three men were injured when the ship caught fire.

"The injured child is worried. All four were sent to Yangon Hospital by philanthropists.”

According to news sources, the burning ship was loaded with fuel for the Military Council, which has yet to be independently confirmed by the BBC.

Palestinians ‘killed in cold blood’ by Israeli army near...

IRGC Commander: Recent combat extends from our cities to... 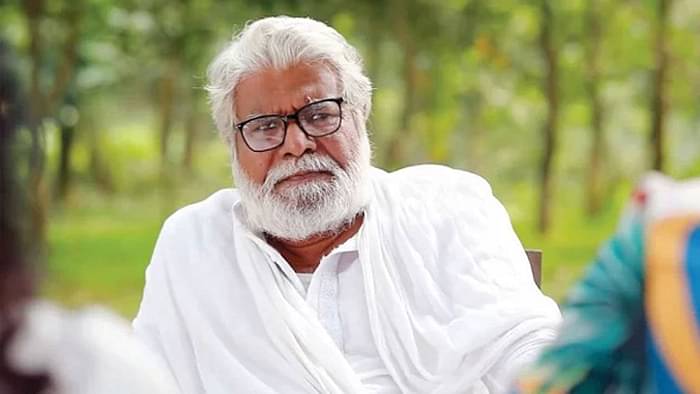 The Ekushey Padak-winning actor played over 400 dramas and films in his long acting... 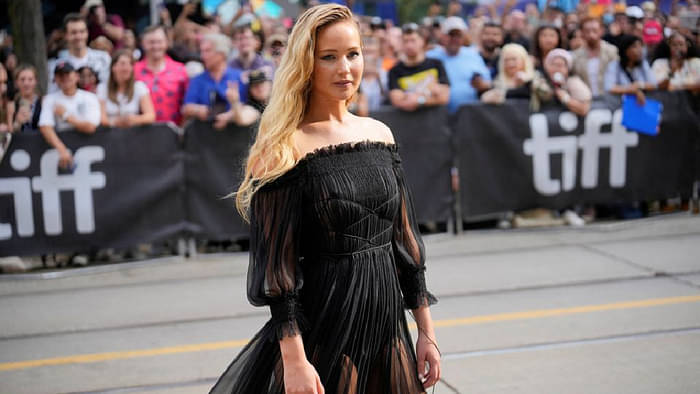