A U.S. intelligence report finds that Russia’s use of ‘filtration centers’ to detain and deport Ukrainians has intensified. 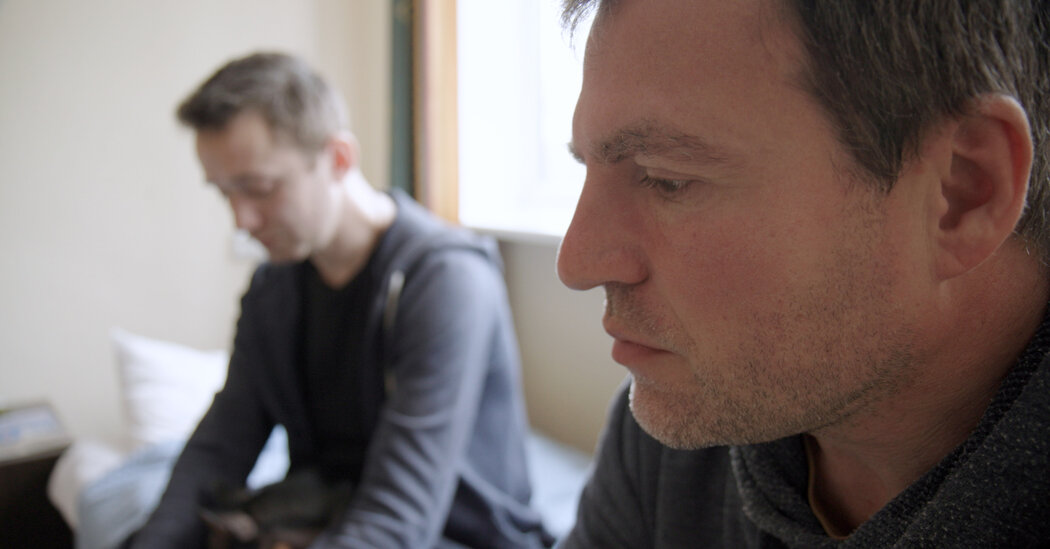 A U.S. intelligence report finds that Russia’s use of ‘filtration centers’ to detain and deport Ukrainians has intensified.

Russia is using more than a dozen so-called filtration centers in eastern Ukraine and western Russia to detain and deport thousands of Ukrainians, according to a newly declassified U.S. intelligence assessment.

Adding to a growing body of evidence related to the filtration centers — which were set up to temporarily detain and screen Ukrainians and identify anyone perceived to pose a threat to Russia’s occupation efforts — the analysis by the National Intelligence Council, dated June 15, said those efforts had intensified as Ukrainian resistance in occupied territories has grown.

It identified “18 possible locations in eastern Ukraine and western Russia,” noting there are likely more that have yet to be identified.

“The filtration process includes temporary detention, data collection, interrogation, and in some cases abuse of detainees, and takes place in a variety of temporary processing centers — often in parallel with internally displaced persons and refugee processing,” according to the assessment.

The analysis outlined three possible fates for those who pass through the centers.

“Those who are deemed nonthreatening may be issued documentation and permitted to remain in Russian-occupied areas of Ukraine, or in some cases forcefully deported to Russia,” the agency reported. “Others deemed less threatening, but still potentially resistant to Russian occupation, face forcible deportation to Russia and are subject to additional screening. Those deemed most threatening during the filtration process, particularly anyone with affiliation to the military or security services, probably are detained in prisons in eastern Ukraine and Russia, though little is known about their fates.”

The New York Times interviewed some of the people who were processed through the centers and managed to escape to Estonia. They described the feeling of helplessness and hopelessness that went along with being forced from their homes by war and then being pressured to accept Russian citizenship.

A report released earlier this month by the Organization for Security and Cooperation in Europe warned of abuses at the detention centers, including executions.

President Volodymyr Zelensky of Ukraine said this month that “tens of thousands of people” were being held in the centers. “Young women disappear there,” he said. “I think you all understand what is happening with them there.”

Antony J. Blinken, the U.S. secretary of state, called on Russia to close the centers earlier this month, saying “the unlawful transfer and deportation of protected persons is a grave breach of the Fourth Geneva Convention on the protection of civilians and  is  a war crime.”

The exiled mayor of the southern port city of Mariupol, Vadym Boychenko, said last week that there were at least four filtration centers there holding more than 2,000 local people.

He said that witnesses had described grim conditions, and that with “no doctors there to save lives, so many of our Mariupol residents have already died in those prisons.”

A report in the Russian state-owned newspaper Rossiyskaya Gazeta in March noted the existence of one center in Bezimenne, a village in eastern Ukraine, that it said was working to stop “Ukrainian nationalists from infiltrating Russia disguised as refugees so they could avoid punishment.”

The Russian Ministry of Defense has framed the deportation of millions of Ukrainians as part of a humanitarian relief effort. According to figures released this week by the ministry, 2,795,965 Ukrainians have been “evacuated” to Russia, including 444,018 children.