American Lawyer Is Released From Detention in U.A.E. 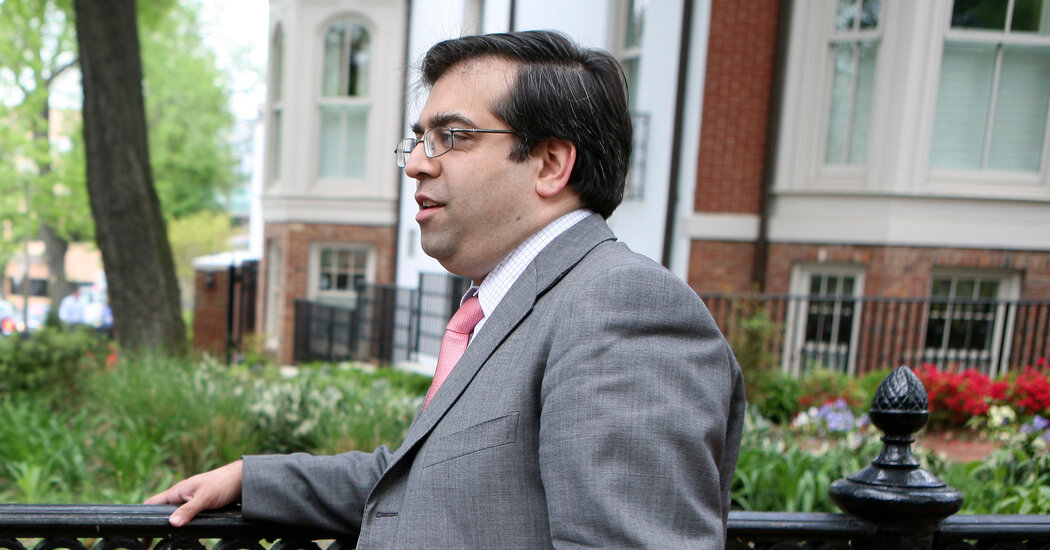 American Lawyer Is Released From Detention in U.A.E.

Asim Ghafoor, an American lawyer detained in the United Arab Emirates since mid-July, was released early Saturday, concluding an effort by members of Congress and Muslim advocacy groups to free him. They had raised concerns that he was being politically targeted because of his ties to Jamal Khashoggi, the murdered Saudi journalist.

The Emirates had detained Mr. Ghafoor in July after convicting him in absentia of money laundering and tax evasion. He had been at the airport in Dubai awaiting a flight to Istanbul. His sentence was three years, to be followed by deportation, in addition to a fine of $1.36 million and confiscation of the money the court said he had transferred illegally through the country: about $4.9 million.

But an Emirati court revoked his jail term on Wednesday after Mr. Ghafoor appealed, though it upheld his conviction.

Mr. Ghafoor’s lawyer, Faisal Mahmood Gill, said on Saturday that he had been released after paying the fine and was on a flight back to the United States. Mr. Ghafoor is currently not the target of any investigation and will return to practicing law, Mr. Gill added.

“We were not happy to see he was detained in the first place,” Mr. Gill said in a phone interview, “but we’re happy that they freed him.”

Mr. Ghafoor had been held since July 14 at Dubai International Airport. The United Arab Emirates said it had convicted him based on the findings of an investigation into him it had opened at the United States’ request, though the State Department said the United States had not asked for his arrest.

Mr. Ghafoor, who lives in Virginia and works in Washington, had helped set up a human rights group with Mr. Khashoggi, the Saudi columnist for The Washington Post who was murdered in 2018 by Saudi agents in Turkey. He sits on the board of an advocacy group that Mr. Khashoggi founded and has been critical of the United Arab Emirates over its record of prosecuting and imprisoning dissidents.

Mr. Ghafoor’s supporters have said that in addition to the case possibly being politically motivated, he had been denied due process and was unaware of the charges before being detained.

The Emirates has insisted the case was purely about money laundering, and the State Department has said there was no indication that his arrest is connected to his work with Mr. Khashoggi.