Americans Who Died at Bahamas Resort Were Poisoned by Carbon Monoxide 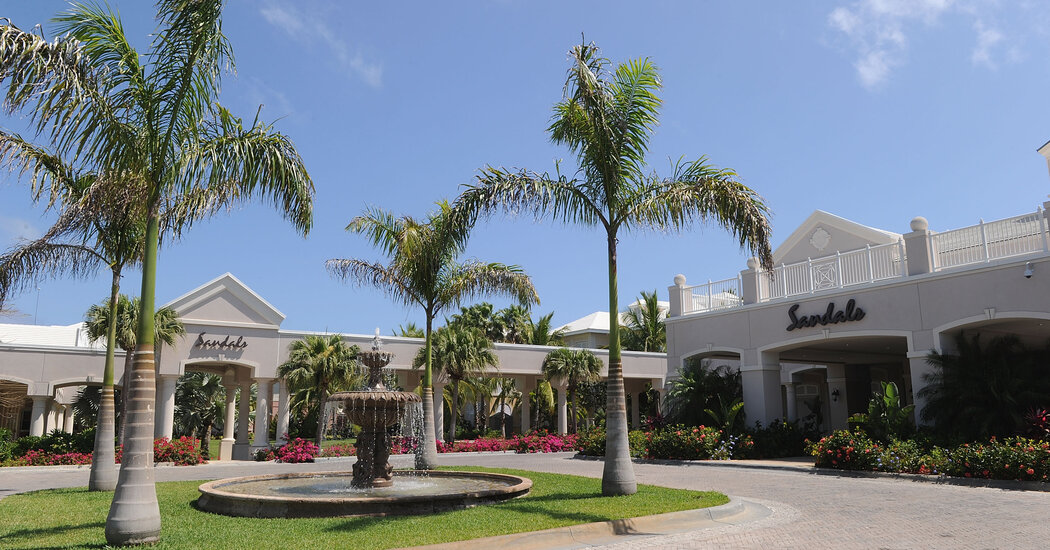 Americans Who Died at Bahamas Resort Were Poisoned by Carbon Monoxide

Three Americans who were found dead under mysterious circumstances at a resort in the Bahamas in May died of carbon monoxide poisoning, the authorities said.

“At this juncture of the investigation, we can officially confirm that all three of the victims died as a result of asphyxiation due to carbon monoxide poisoning,” the Royal Bahamas Police Force said in a statement on Tuesday.

The deaths had stumped investigators who were summoned to the Sandals resort on Great Exuma Island in the Bahamas on May 6 after a staff member found one of the tourists, a man, unresponsive in his villa, the police said.

The authorities were then told that two more people, a man and a woman, had been found unresponsive in another villa. A doctor pronounced all three of them dead, the police said. A fourth American, a woman, was airlifted to a hospital in Florida and survived.

Officials said they did not suspect foul play. At least two of the victims had suffered convulsions but did not show signs of trauma, the police said at the time.

The Bahamian authorities ordered autopsies on the victims and sent samples from the villas to a laboratory in Philadelphia to determine if “any contaminants are present,” Commissioner Paul A. Rolle of the Royal Bahamas Police Force said at the time.

The woman who survived, Donnis Chiarella, 65, was flown to HCA Florida Kendall Hospital in Miami in fair condition, Jennifer Guerrieri, a spokeswoman for the hospital, said last month. Ms. Chiarella was released on May 13.

The victims were identified as Ms. Chiarella’s husband, Vincent Paul Chiarella, 64, of Florida, and a married couple from Tennessee: Michael Phillips, 68, and Robbie Phillips, 65.

They had been found unresponsive in two villas — one on a bed, one on the ground and one slumped against a bathroom wall, the police said at the time.

The authorities did not say what the source of the carbon monoxide was, saying the matter was the subject of an “active investigation.”

In a statement on Wednesday, a spokeswoman for Sandals Resorts said that the company had “fully supported the investigation into this event to ensure we are doing everything possible to learn from it.”

The deaths, she said, were “an isolated incident” that took place in a structure housing two individual guest rooms.

She said that the resort had placed carbon monoxide detectors in all of its guest rooms and that “detectors will be installed in all guest rooms throughout the portfolio.” Sandals operates 16 resorts, including two in the Bahamas.

“Ensuring the safety and well-being of our guests and team members is and will always be paramount,” she added.

Carbon monoxide is a colorless, odorless gas produced by combustion, including the burning of gasoline, kerosene, diesel, natural gas or other fuels in a motor or generator.