At least 10 people were killed when Myanmar military forces opened fire with heavy artillery in two northern Rakhine State townships on Wednesday, according to local sources.

The shelling, which also left many others injured, occurred at around midday in Maungdaw and Kyauktaw townships, the sources said.

A resident of Gyit Chaung in northern Maungdaw Township said that the village came under fire from a junta tactical base in Kyein Chaung, about 3km away, at around noon.

“Eight or nine people might have been killed, and many more were injured,” he said, adding that the exact number wasn’t known because none of the villagers have returned since being forced to flee their homes.

According to another resident, at least three shells fell on the village, which has around 60 households.

Another local told Myanmar Now that many of the casualties were attending a religious ceremony at a house in the village when it was hit by one of the shells. The victims included several children, he added.

The other incident occurred at around the same time in Chaung Tu, a village of around 270 households located about 15km from the town of Kyauktaw.

Residents said that three people were killed and three others were severely injured when Myanmar junta forces based in Kan Sauk, located about 2km to the north, opened fire on the village.

Most of the victims were older people who were sitting outside drinking tea when the shelling began, said one local woman.

“The three who died were having tea together and were all killed on the spot. They fired around 10 shells in total, three of which fell inside the village,” said the woman.

Residents of both targeted villages said they didn’t know the reason for the attacks, as there had been no fighting between the military and the Arakan Army (AA) in their respective areas in recent days.

There were also reports that a military aircraft dropped bombs near another village in Maungdaw Township on Wednesday.

“They dropped two bombs on the hill west of Ta Man Thar at around 3pm,” said a resident of the area.

Last Friday, the AA’s political wing, the United League of Arakan, issued a statement vowing to retaliate for a series of attacks in Ponnagyun Township that left at least nine civilians dead the day before.

Other shelling incidents were also reported in Minbya and Mrauk U townships on Saturday. 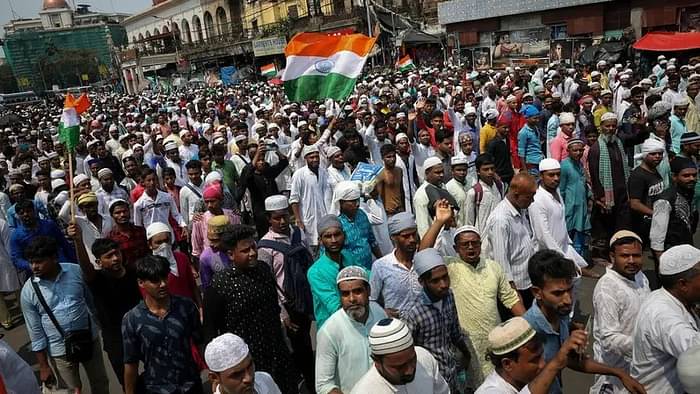 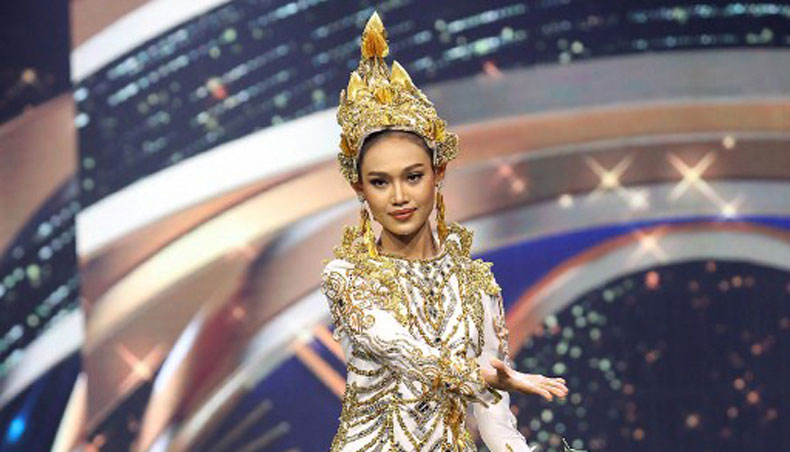