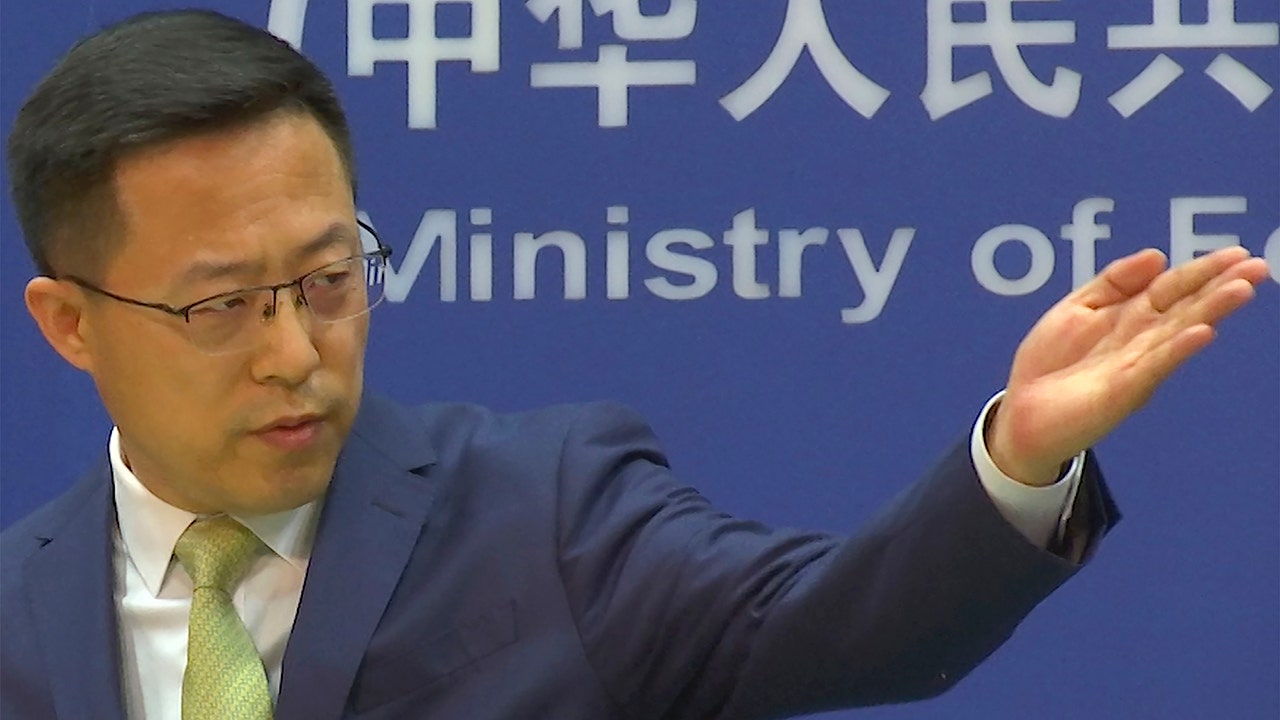 
China on Tuesday protested the passage of a U.S. Navy destroyer through the Taiwan Strait, calling it a deliberate move to undermine stability in the region.

It said the ship’s transit through the strait “demonstrates the U.S. commitment to a free and open Indo-Pacific.”

“The United States military flies, sails and operates anywhere international law allows,” said the statement posted on the website of the 7th Fleet.

Chinese Foreign Ministry spokesperson Zhao Lijian said U.S. warships have been “flexing muscle and stirring up trouble in the Taiwan Strait repeatedly in the name of freedom of navigation.”

“This is not a commitment to freedom and openness, but a deliberate attempt to disrupt and undermine regional peace and stability,” Zhao told reporters at a daily news briefing.

U.S. Navy ships routinely transit the Taiwan Strait, which lies in international waters and is a main conduit between the South China Sea and northern waters used by China, Japan, South Korea and others.

Beijing’s protest follows Taiwan’s introduction of upgraded F-16V fighter jets into its air force to help counter the threat from the increasing number of incursions by Chinese warplanes into the airspace around the island.

China claims the self-ruling island of Taiwan as its own territory to be annexed by force if necessary. The U.S. has only unofficial relations with Taiwan, but provides the island with defensive weapons and is legally bound to regard threats to the island as matters of “grave concern.”