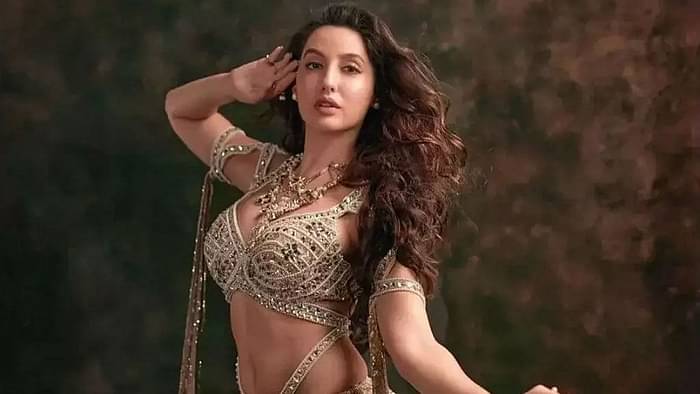 The government has once again barred entry to Bollywood star Nora Fatehi, who was booked to perform at an event in Dhaka next month, in light of an ongoing foreign currency crunch.

The actress was scheduled to grace the stage at the 'Global Achievers Awards 2022', organised by Women Leadership Corporation, on Nov 18.

But on Monday, the Ministry of Culture rejected the organisers' application to bring Fatehi to the event to avoid putting any additional strain on the forex reserves, according to the ministry's spokesman Faisal Hasan.

Born in Canada to Moroccan parents, Fatehi rose to stardom with her scintillating dance moves in several super-hit 'item numbers' since debuting in Bollywood five years ago. She also features in the official anthem of the 2022 FIFA World Cup in Qatar.

Fatehi was previously denied permission to perform at an event organised by Mirror Group in September, with the government once again citing a 'dollar crisis'. Mirror Group later announced that the event had been postponed to February.

In the meantime, Shajahan Bhuiyan, chairman of Mirror Group, sent a legal notice to Fatehi after she agreed to come to Dhaka for the Women's Leadership Corporation event.

However on Sunday, Maria Mrittika Swarna, founder of Women Leadership Corporation, and Shahjahan held a press conference to announce that they had resolved a 'misunderstanding' about the dancer's visit to Bangladesh.

Fatehi was set to put on a 40-minute performance on Nov 18, according to the organisers.

Fatehi herself expressed excitement at the prospect of performing at the event as she greeted Bangladeshi fans in a video message on social media.