Many U.S. teens report emotional and physical abuse by parents during the pandemic. 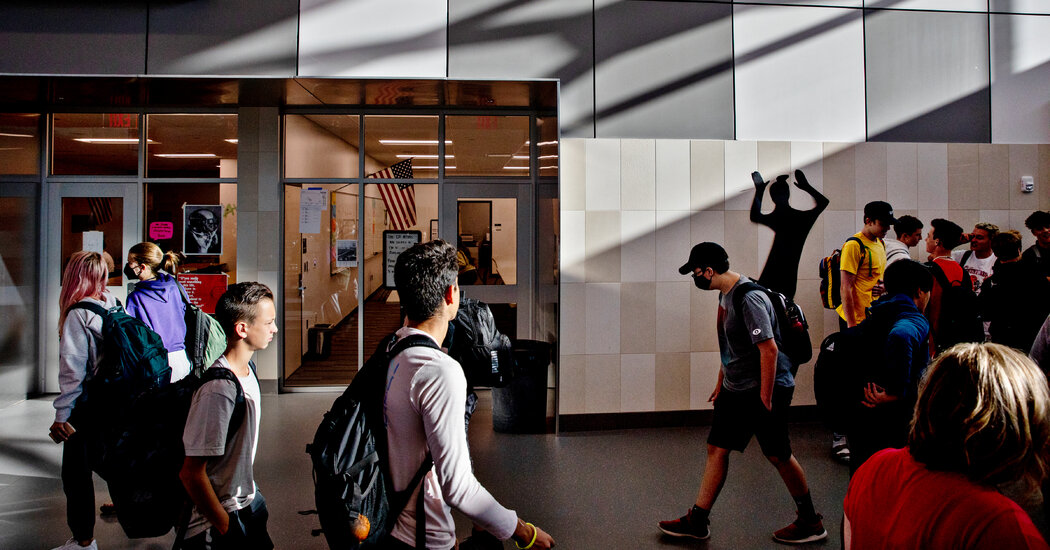 Many U.S. teens report emotional and physical abuse by parents during the pandemic.

New research from the Centers for Disease Control and Prevention on adolescents’ mental health during the coronavirus pandemic suggests that for many teenagers who were ordered to stay at home, home was not always a safe place.

A nationwide survey of 7,705 high school students conducted in the first half of 2021 built on earlier findings of high levels of emotional distress, with 44.2 percent describing persistent feelings of sadness or hopelessness that prevented them from participating in normal activities, and 9 percent reporting an attempt at suicide.

Research conducted before the pandemic, in 2013, showed that self-reports of parental abuse were substantially lower, with 13.9 percent of respondents ages 14 to 17 reporting emotional abuse during the preceding year, and 5.5 percent reporting physical abuse.

Abuse was only one of the stressors that teenagers reported at home, according to the new study. Twenty-nine percent of those interviewed in the survey reported that a parent or another adult in the home lost a job, and 24 percent said that they had experienced hunger.

The data underscores the protective role that schools can play in the lives of young people, especially those grappling with racism or gender identity, said Kathleen Ethier, who heads the adolescent and school health program at the C.D.C.