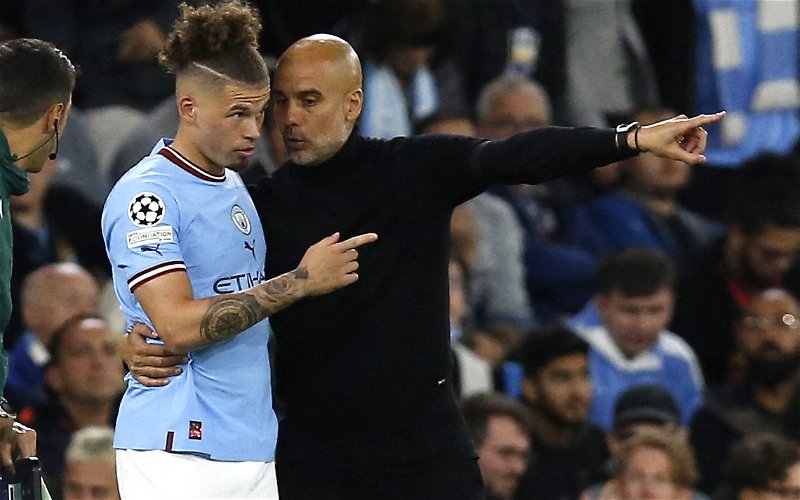 Manchester City host Sevilla at the Etihad Stadium in their final Champions League group game on Wednesday evening, but Kalvin Phillips doesn’t look like playing any part in the match after being ruled out by Pep Guardiola.

The 26-year-old has been recovering from a shoulder injury, undergoing surgery in September to fix the issue. He’s back training in grass but Guardiola said ahead of their midweek clash that he’s some distance away from playing again.

He revealed in Tuesday’s pre-match press conference: “He is doing partial sessions with the team. Contact not yet but we will see his evolution. We can’t use a player who is not ready. We need players in the best condition.” Phillips has made three appearances in all competitions this season, amassing a paltry 13 minutes of football.

He’s featured just once in the Premier League, getting one minute from the bench in their opening-day win over West Ham United. Phillips has played in just two of their Champions League outings too, so he’ll be short of match fitness when he does return. 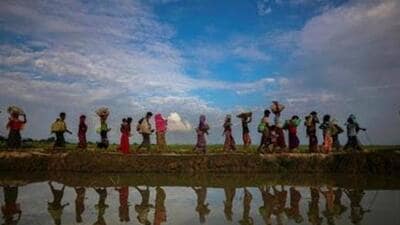