The soccer World Cup being held in Qatar from next month will have areas for drunk fans to sober up, its chief executive said in a television interview.

The Nov. 20-Dec. 18 World Cup is the first to be held in a Muslim country with strict controls on alcohol, presenting unique challenges for organisers of an event sponsored by a major beer brand and often associated with beer-drinking fans.

Qatar will let ticketed fans buy alcoholic beer at matches starting three hours before kickoff and for one hour after the final whistle, but not during the match, Reuters reported in September, citing a source with knowledge of plans for the tournament.

Qatar 2022 chief executive Nasser Al Khater told Sky News in an interview published on Thursday that anyone who overdoes it would be looked after.

"I know that there are plans in place for people to sober up if ... they've been drinking excessively," Al Khater said, adding that it was to make sure they were safe and not harmful to others or themselves and said it was "a good idea".

Al Khater also repeated assurances that LGBTQ+ fans were welcome and would feel at ease in Qatar. Homosexuality is illegal in Qatar, as it is in many countries in the Middle East.

"Everybody is welcome here and everybody will feel safe when they come to Qatar," he said when asked for his message to LGBTQ+ fans.

Tournament organisers have previously stressed that everyone, regardless of their sexual orientation or background, is welcome in Qatar, while also warning fans against public displays of affection.

Qatar and several countries in the region banned Disney's animated film "Lightyear" from screening in cinemas this year for featuring characters in a same-sex relationship.

Liz Truss 'has 17 days to save her job': Chancellor jets back early from US trip... 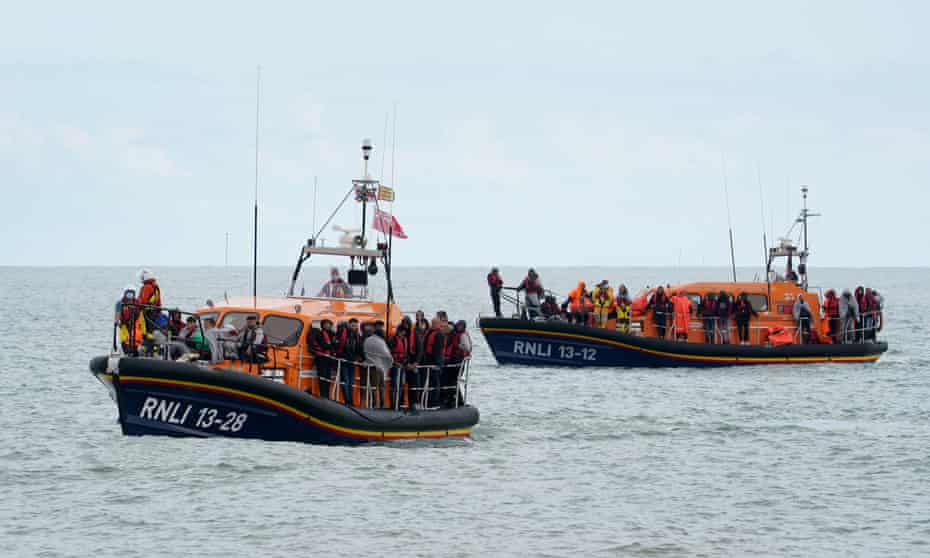