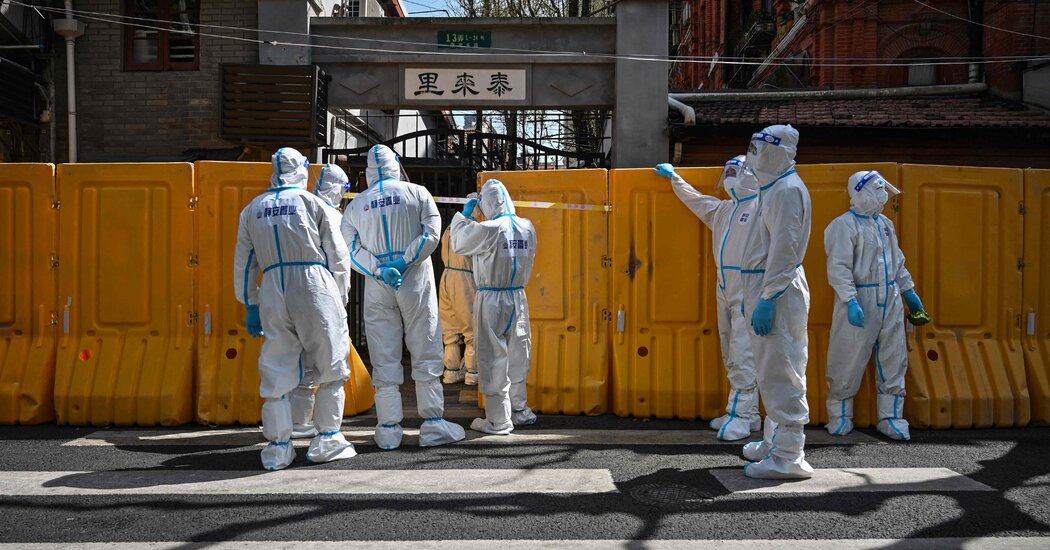 As the coronavirus races through Shanghai, in the city’s worst outbreak since the pandemic began, the authorities have deployed their usual hard-nosed playbook to try and stamp out transmission. What has been different is the response: an outpouring of public dissatisfaction rarely seen in China since the chaotic early days of the pandemic, in Wuhan.

The crisis in Shanghai is shaping up to be more than just a public health challenge. It is also a political test of the zero tolerance approach at large, on which the Communist Party has staked its legitimacy.

For much of the past two years, the Chinese government has stifled most domestic criticism of its zero tolerance Covid strategy, through a mixture of censorship, arrests and success at keeping caseloads low. But in Shanghai, which has recorded more than 70,000 cases since March 1, that is proving more difficult.

Shanghai is China’s most populous metropolis, its shimmering commercial heart. It is home to a vibrant middle class and many of China’s business, cultural and academic elite. A large share of foreign-educated Chinese live in Shanghai, and residents’ per capita disposable income is the highest in the country.

Even in a country where dissent is dangerous, many there have long found ways to demand government responsiveness and have a say over their own lives.